Entrepreneur, leader, inventor and change maestro, Rosemary Bayer is known for bringing energy, motivation, creative leadership and accomplishment to every endeavor she undertakes. An avid practitioner of agile organization management, she brings an open, participatory and shared goals philosophy of achievement. 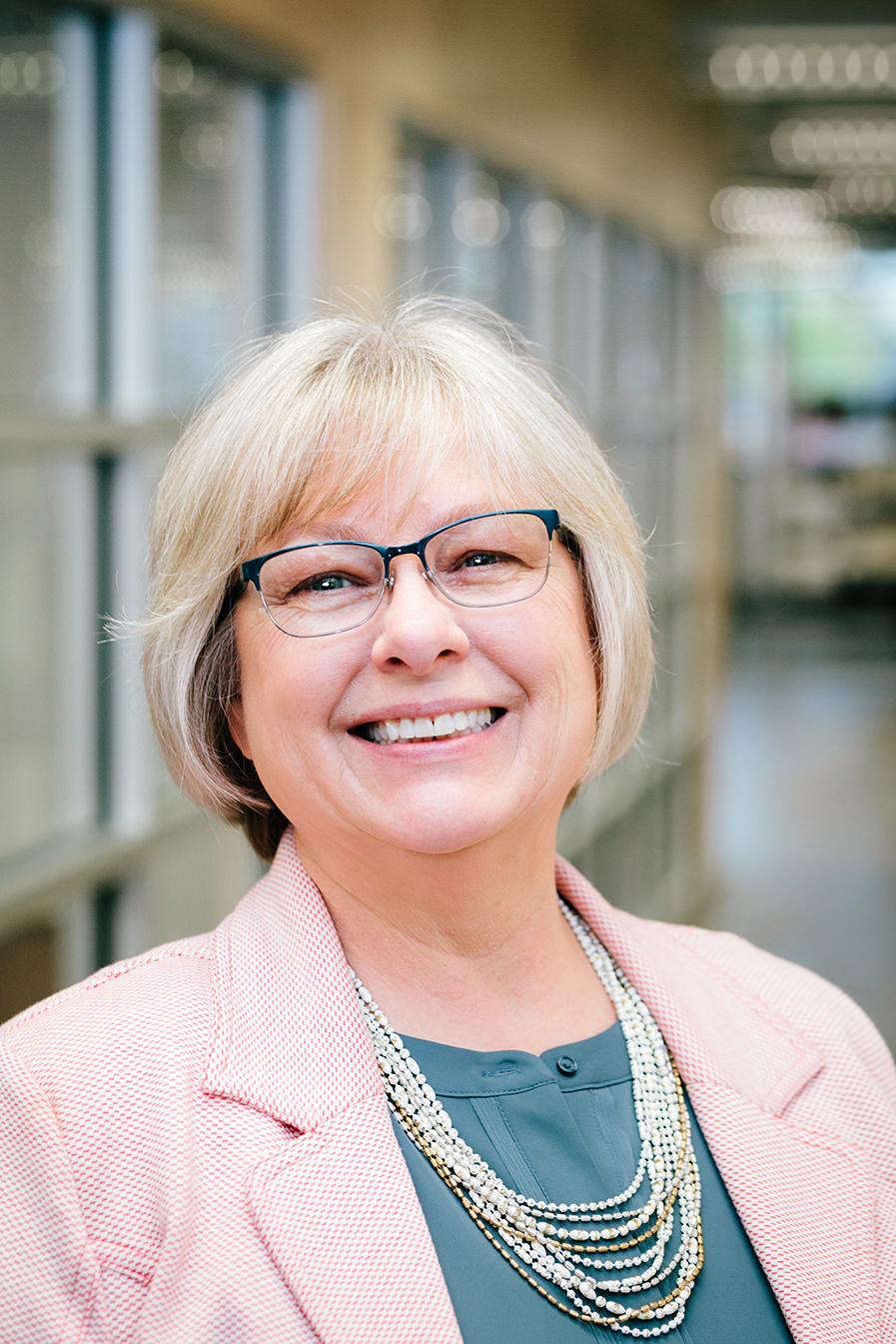 In 2018, Rosemary successfully ran for the Michigan Senate District 12, her first run at an elected position. Feeling as though the current Michigan administration is out of touch with the people of the State and not representing her values, she was determined to make positive change happen in Michigan State government. Her 4-year term began January 1, 2019.

Rosemary is a lifelong Michigander, and while growing up, her parents instilled the value of hard work, integrity, and community service. Inspired by their involvement in many public offices, including her father who served as the Mayor of New Baltimore, she assumed many leadership roles as a child and a young adult, through being a Girl Scout leader and Council Board member.

Rosemary went on to a successful career in the fast-moving and innovative field of information technology, starting as a computer engineer and analyst, finding and inventing products to solve real business problems.

She was the co-founder and Chief Inspiration Officer of ardentCause L3C, a database technology company serving nonprofit organizations with database products and services. As Chief Inspiration Officer, she motivated the internal team as well as external collaborators to use technology innovation to move forward together. She has worked with customers and product teams on new designs, thriving on solving hard problems.

Rosemary was a co-founder of the Michigan Council of Women in Technology (MCWT), serving in leadership and volunteer roles for more than a decade. She spent a year also serving as Interim Executive Director, restructuring the organization to support its astonishing growth.

Rosemary also contracted for two years with Inforum Michigan, a leading business women’s organization, to define and deliver a program to help women successfully launch technology companies. The program was funded through the National Science Foundation and the Michigan Economic Development Corporation, and is still being delivered at Inforum.

Prior to founding ardentCause, Rosemary spent 15 years at Sun Microsystems. Over those years, she moved from Systems Engineer through the ranks of engineering management, leading development and infrastructure teams across the Midwest. During her tenure at Sun, she moved her career into a broader business context, eventually leading a large global business unit across 17 countries.

Prior to Sun, Rosemary worked as a systems engineer for Control Data and Amdahl Corporations.  At both companies, she invented products that became part of their corporate strategies and revenue sources. At Control Data, this included the product now known as NetBackupTM, still sold today by Veritas Technologies.

Rosemary has a Bachelor of Science in Computer Science and Math from Central Michigan University and an MBA with Distinction from Lawrence Technological University. She is proud to have also have received an Outstanding Alumna Award from Lawrence Tech.

She has received a number of industry awards including being named one of Crain's Detroit Business Notable Women in Tech 2018. Rosemary was also named a Top Michigan Woman In Computing by the Association for Women in Computing.

Ever since their marriage 31 years ago, Rosemary and her husband John have always resided in Senate District 12 - first in Orion and Addison Townships and now in Beverly Hills!