1/01/2018 - Currently there are only FOUR WOMEN in the Michigan Senate. And, because of term limits, if no other women are elected in 2018, there will be ONE lone female to represent the concerns we as women hold so dear.

We MUST demand equal representation at every level of government!
Currently five women are running for Michigan Senate for the first-time in southeast Michigan,
including Rosemary Bayer, who is running in the 12th District. 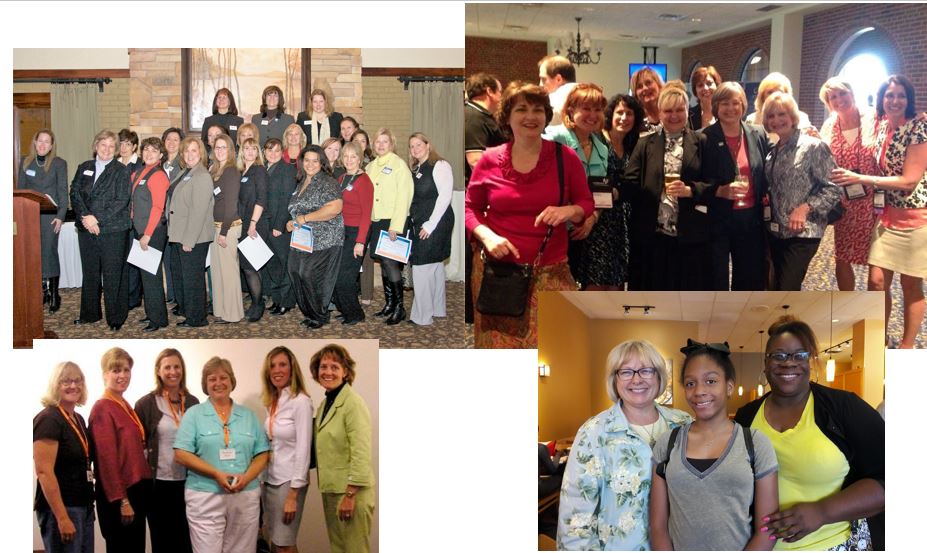 Here are the 130+ women who became part of the "100 WOMEN FOR ROSEMARY" group by making a significant financial contribution to the campaign over the past year.